Why Coconut Flour Is a Great Alternative for Almond Flour

Why Coconut Flour Is the Best Substitute for Almond Flour

Some benefits of using coconut flour instead of almond flour are that it is gluten-free, high in fiber, and low in carbohydrates. Additionally, coconut flour can be a good option for nut allergies. If you have a nut allergy, you must avoid anything with almonds, and coconut flour is a good solution.

Coconut flour is also a good alternative for people following a ketogenic or pro-metabolic diet. It is a healthier alternative to other types of flour because it is rich in MCTs and fiber. These nutrients promote good digestion, heart health, and stable blood sugar.

Almond flour is made from finely ground almonds, while coconut flour is made from finely ground coconut. Both flours are keto-friendly and can be used as substitutes for wheat flour. However, they have different properties, so you may need to experiment with different ratios when using them in recipes. Additionally, you can not substitute one for the other 1:1 in recipes, so it’s important to know the difference between the two flours before using them in your cooking.

When it comes to choosing between almond flour and coconut flour, it really depends on what your dietary needs are. If you’re watching your calorie intake, then almond flour is better. However, coconut flour is the way to go if you’re trying to keep your net carb intake low.

The MCT oil in this product helps with weight loss by making you feel full, burning fat, and helping burn calories. The MCT oil is also heat-stable to withstand baking and cooking.

Coconut flour is also one of the most nutritious types of flour available. It is high in fiber, protein, and healthy fats. These nutrients are essential for maintaining a healthy weight, regulating appetite, and preventing chronic diseases.

How to Start Using Coconut Flour instead of Almond Flour

Ceylon Exports and Trading exports and supplies Coco House Organic Coconut Flour, a gluten-free alternative to regular and almond flour, in Sri Lanka. Coconut flour is produced from fiber and protein-rich virgin oil cake, ground and sieved into mesh-size particles to make the end product. If you’re looking for suppliers of organic coconut flour in Sri Lanka, we’ve got you covered! Browse our shop now! 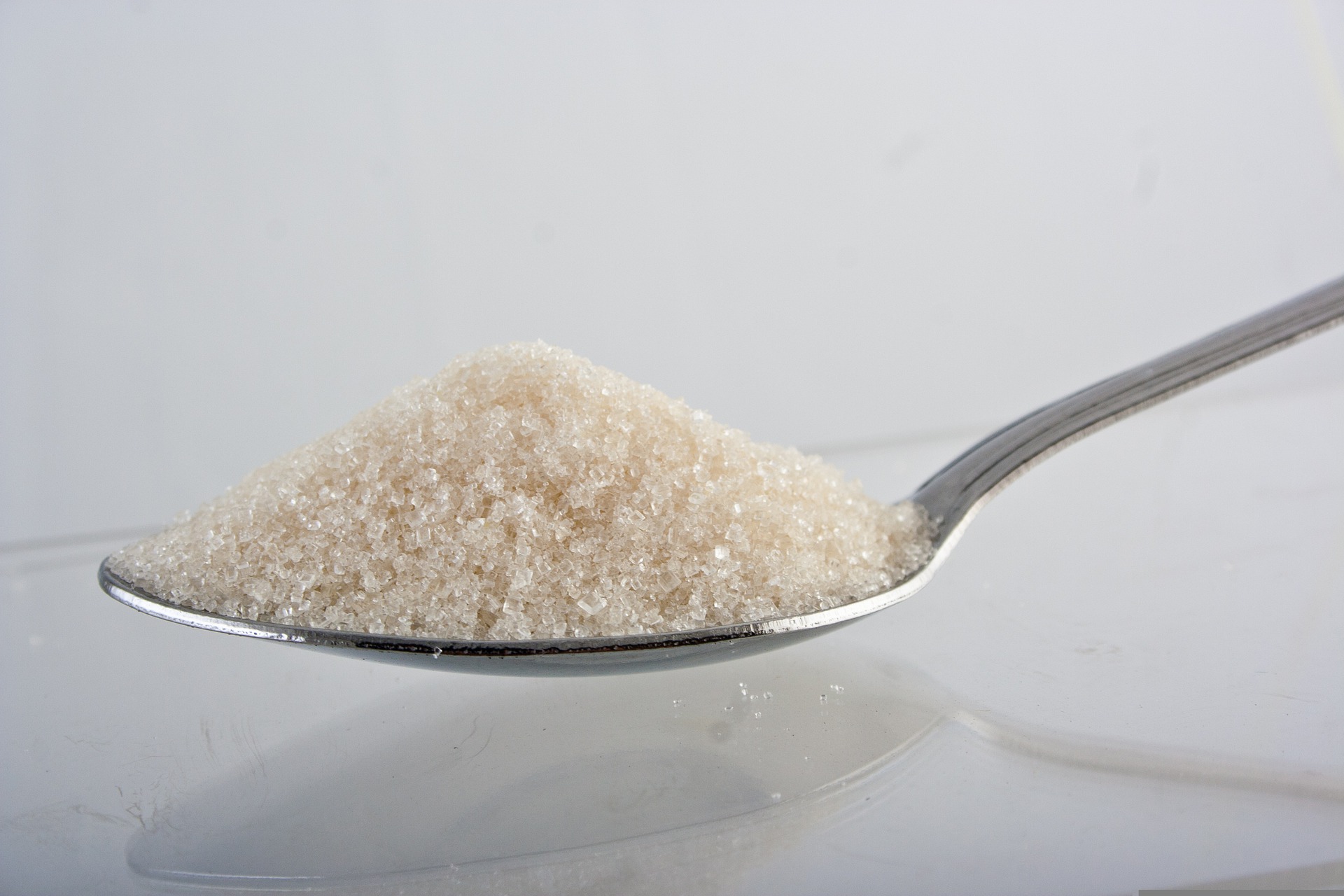 How to Properly Store Coconut Sugar A Comprehensive Guide to Storing Coconut Oil the Right Way 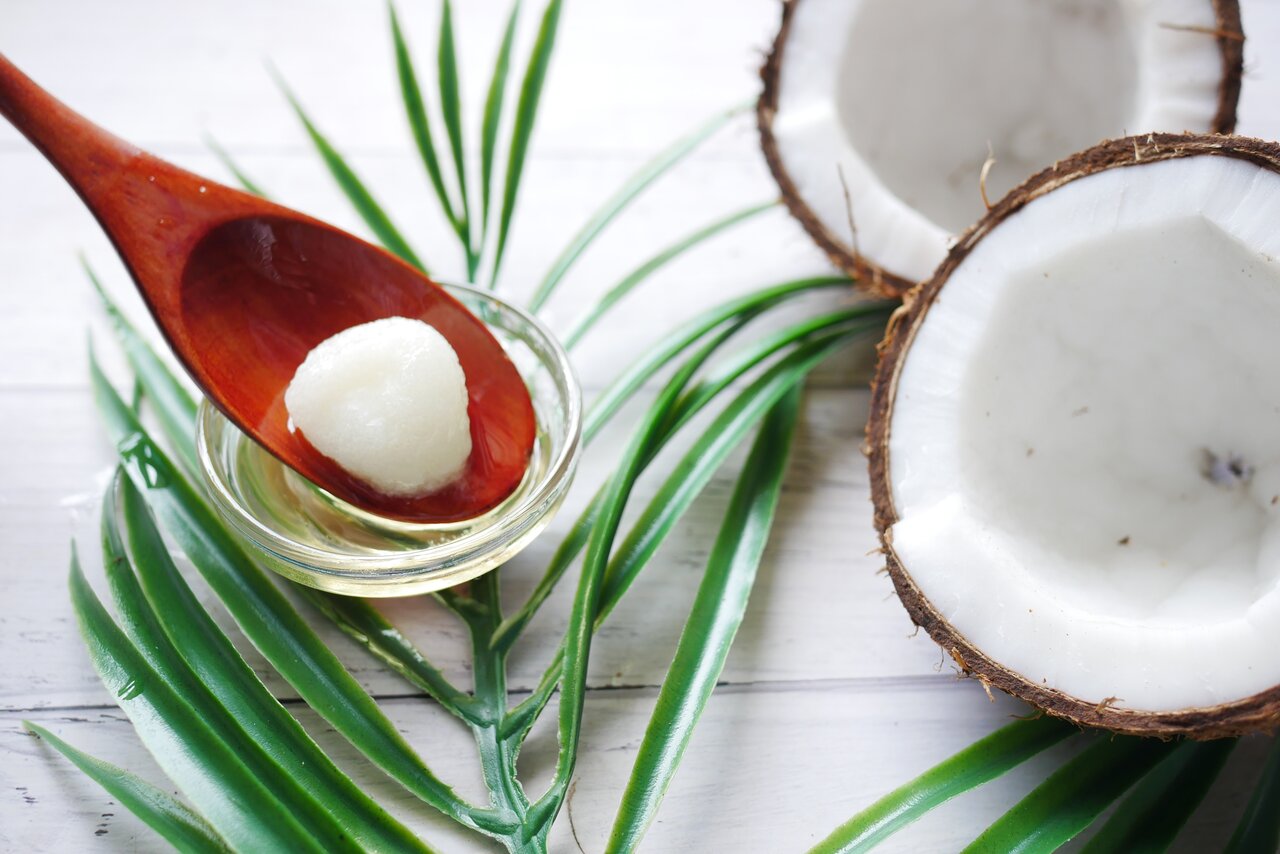 We know everything about coconuts, so you don’t have to.